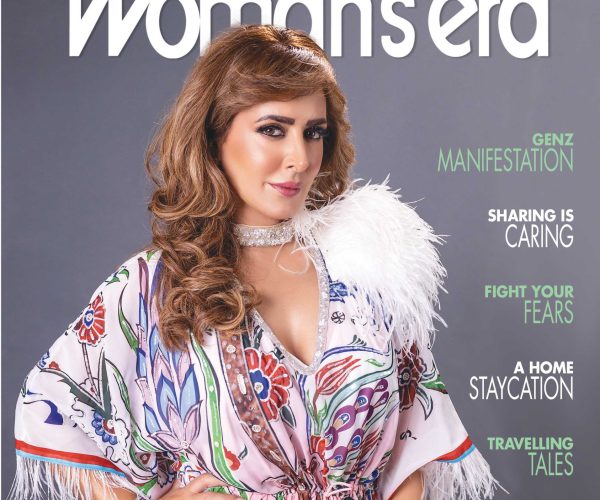 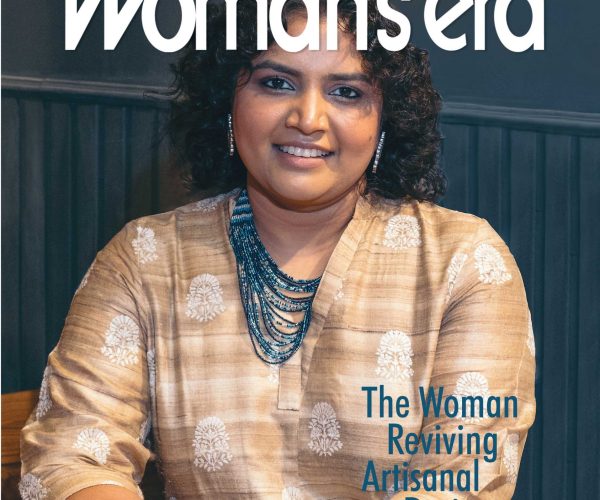 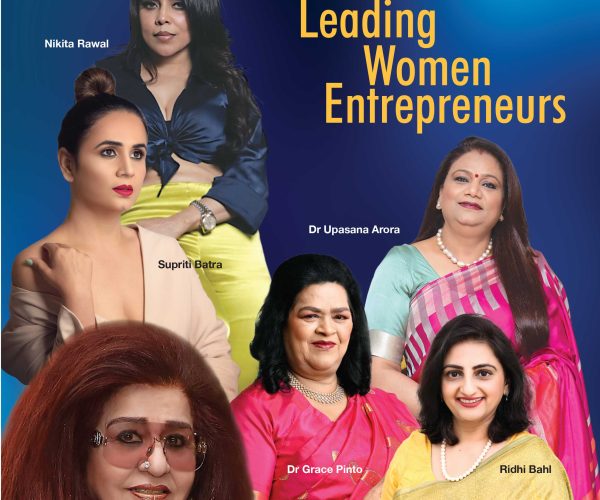 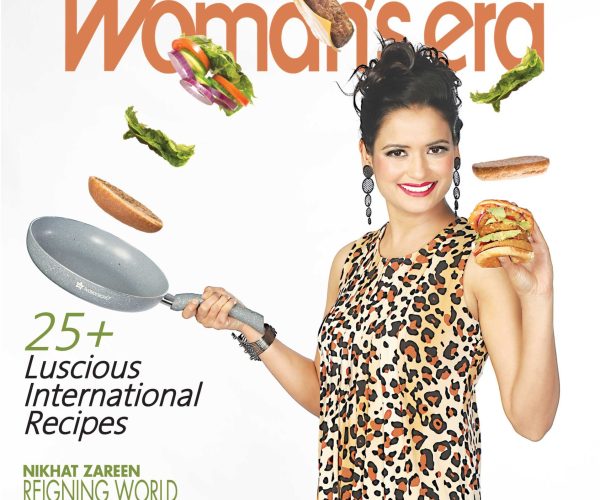 Delhi Press is one of the leading magazines publishers in India. With 36 magazines in 10 languages, including the biggest names in the country like Grihshobha, Woman’s Era, Alive, Sarita, Saras Salil, The Caravan, Champak and Suman Saurabh, Delhi Press reaches out to more than 35 million households in India and abroad. Most of the magazines published by the group are the leaders in their respective genres.

History
Delhi Press was established in 1939 by late Mr. Vishva Nath. Caravan, an English literary magazine was launched in the following year and became an immediate success, enjoying wide readership in the country. In 1945, Sarita, a Hindi monthly magazine, was launched. From the very first issues, Sarita became the favourite household Hindi magazine. Over the decades, the group has launched a number of magazines that have been just as successful: Mukta, Champak, Grihshobha, Woman’s Era, Suman Saurabh and Saras Salil. Woman’s Era, a specialized women’s magazine was launched in 1973 and Caravan was renamed as Alive and has been publishing as a monthly since 1988. In 2008, the group has launched three new magazines and acquired two established titles. Today, it publishes 36 magazines in 10 languages.

Infrastructure
The corporate office of Delhi Press is located in central Delhi. There are 12 regional offices in various state capitals that serve as distribution centers and as editorial and advertising offices. All the magazines of Delhi Press are printed in state-of-the-art printing facilities. Delhi Press prints more than 4 million magazines every month, which is in addition to books and outside printing jobs.